Welcome!
This is my ingress Fanpage! 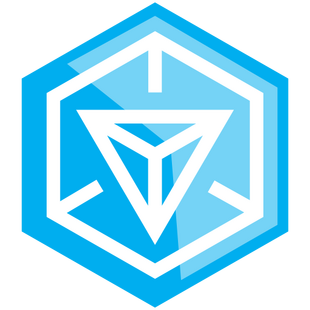 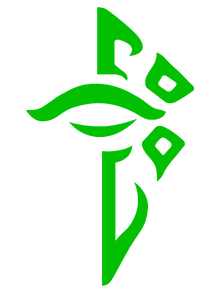 Ingress is a Real time Augmented reality Game.
Basically what that means is that it's a video game, you play in the real world, in real time, with other people.
of course this one is special, because it's probably one of the most cyberpunk AR games out there!

Basically in ingress you choose a side, either Enlightened or Resistance and you capture Portals by taking down their resonators in an effort to either help your team or keep them away from the other team.
these Portals? they're fair game on both sides, which means there's a lot of competition for them as well, be ready to fight and defend your portal chummer, because the minute you start taking a large number, the other players will notice!

There's more though, see you need to link portals together as well, connect 3 portals and you create a triangle called a field.
By building links and fields you get more points, plus any portals you control within that field give you extra loot when you hack them and they recharge faster as well.
there's a few different kinds of loot as well but I'll just create a nice list since that will explain it better.

Finally there are medals you can earn while you play, for the first 8 levels they really don't mean much other than achievements however between levels 9 and 16 you actually need to collect a certain number of medals in addition to XP in order to level up with level 16 being the highest level.